Early on Tuesday morning, Cynthia and I went to the Western Wall then back through the Old City to the Church of the Holy Sepulchre for a brief time of prayer and soaking in the sounds, aromas, and feel of these places.

After breakfast, we met with an Israeli Jew from Green Olive tours who talked with us about settlements in Palestinian territory. His style of conversation was like a rabbi … he’s ask what we knew about settlements, then through question and answer, he explained what he (who doesn’t like settlements) understood about them. After we talked for an hour, we got on our bus and went to the settlement at Tekoa, which was started with the Israeli government’s support in the 1978. The political situation of Israel and Palestine has such a complicated history with no clear solutions. We’ve learned a lot, have more questions, and may all have a shift in the perspective with which we came to this holy and troubled land.

After lunch, we returned to the Old City and went to St Anne’s next to the Pools of Bethesda (Jesus heals a man beside these pools). Then

we had Holy Communion at the Ecce Homo Church (“behold the man”). Each pilgrim received a cross to hold as we began to walk the Stations of the Cross. We walked through the busy streets while reading passages of scripture and remembering the way of Jesus who was bearing his cross, then crucified and died. At the Church of the Holy Sepulchre, we concluded our prayers.

After dinner, some of our group found a last burst of energy. We walked through the Old City to the Western Wall for some final prayers there. A group of young men preparing to join the army came dancing and singing across the Plaza and into the men’s section of the Wall. They finished singing and said their prayers … quite an experience. 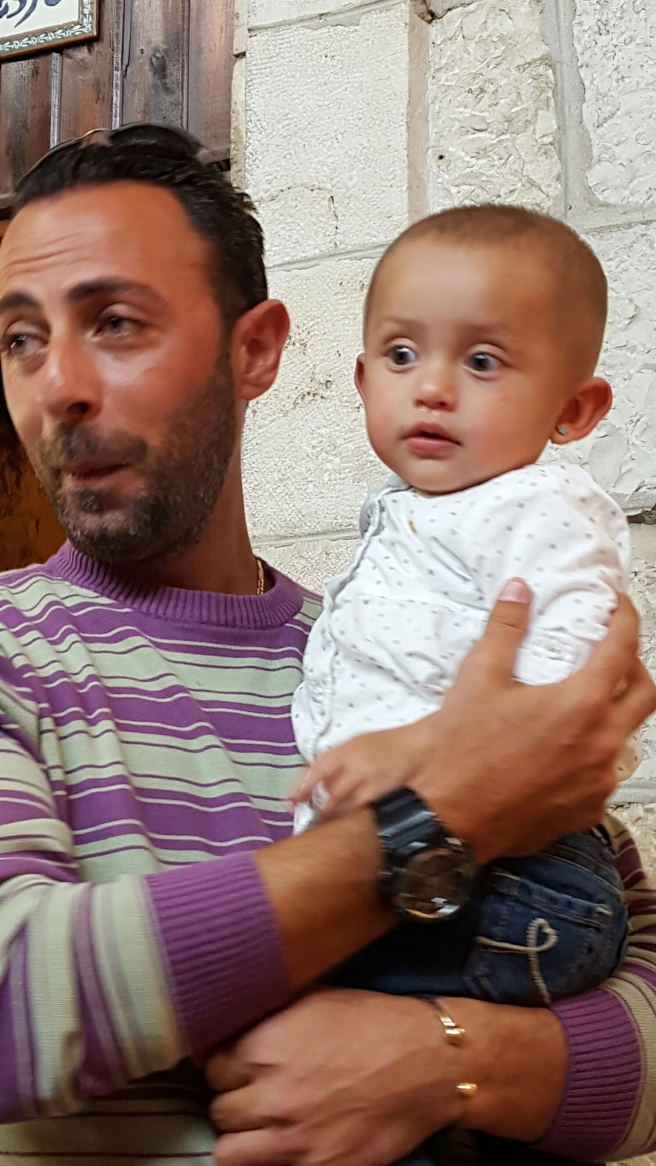 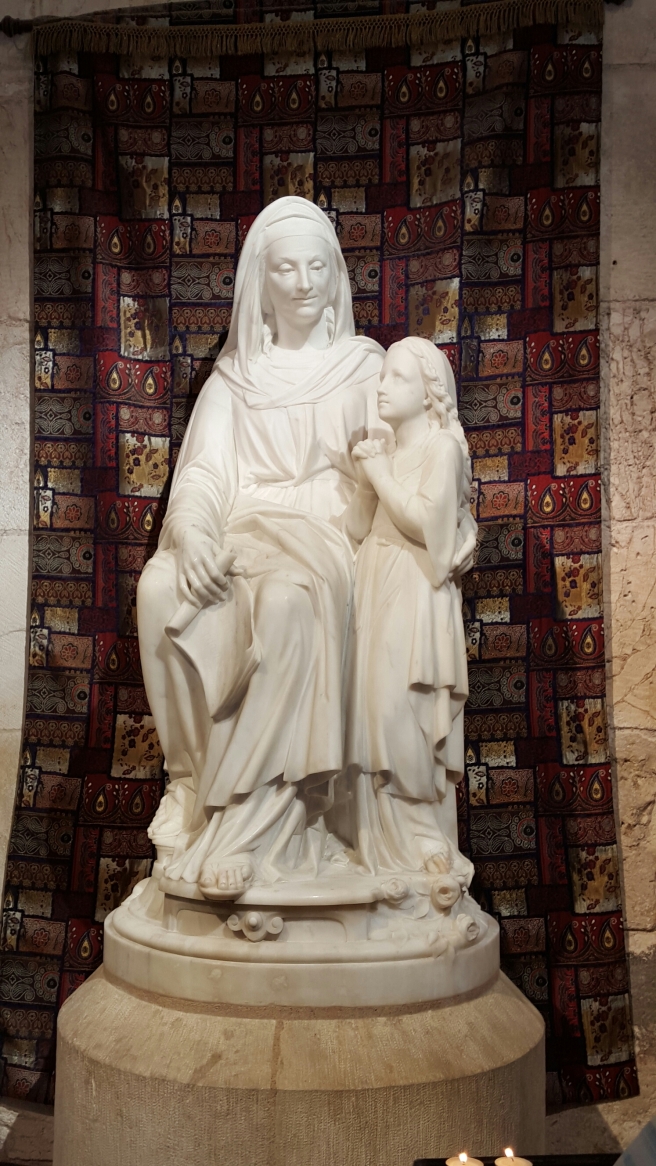